Curcuma is a spice originating from the plant Curcuma longa, native to India and the Caribbean islands. It is believed to be one of the most potent natural cures because of the ingredient known as curcumin. For thousands of years, curcuma has had an important role in Indian cuisine and the South Asian cuisines, and it is becoming more and more present in the cuisines of the western world due to its numerous beneficial effects to people’s health.

Although this particular spice seems exotic to many people, things become clearer when curcuma is connected with curry. Namely, the curry is a combination of around 20 different spices and herbs, and curcuma is one of those spices. It is the one responsible for the yellow colour of curry. Apart from the curcumin, which is the most important ingredient, curcuma also contains a range of vitamins, such as B6, B3, folic acid, as well as minerals (potassium, iron, manganese) and dietary fibres.

Two centuries ago, curcumin was isolated for the first time, while its structure was determined in 1910. Even during the Ayurveda period (1900 BC), curcuma was considered to have numerous therapeutic effects over a range of diseases. Scientific research in the last 50 years only confirmed its positive effects and proved it to be a wonder of nature. Its strong antioxidant, anti-inflammatory, anti-viral, antibacterial, antimicotic, and anticancer effect, makes it a beneficial therapy and prevention from malignant diseases, diabetes, allergies, arthritis, Alzheimer’s disease, and other chronic diseases

15 good reasons to incorporate curcuma into your daily diet:

– it has antiseptic and antibacterial characteristics, it’s useful for disinfecting wounds and burns;

– lowers the risk of child leukaemia.

CURCUMA – CURE FOR A HUNDRED DISEASES 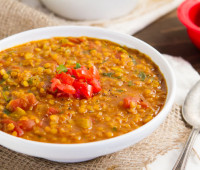 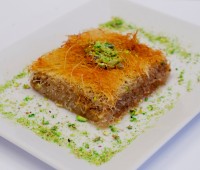 CURCUMA – CURE FOR A HUNDRED DISEASES